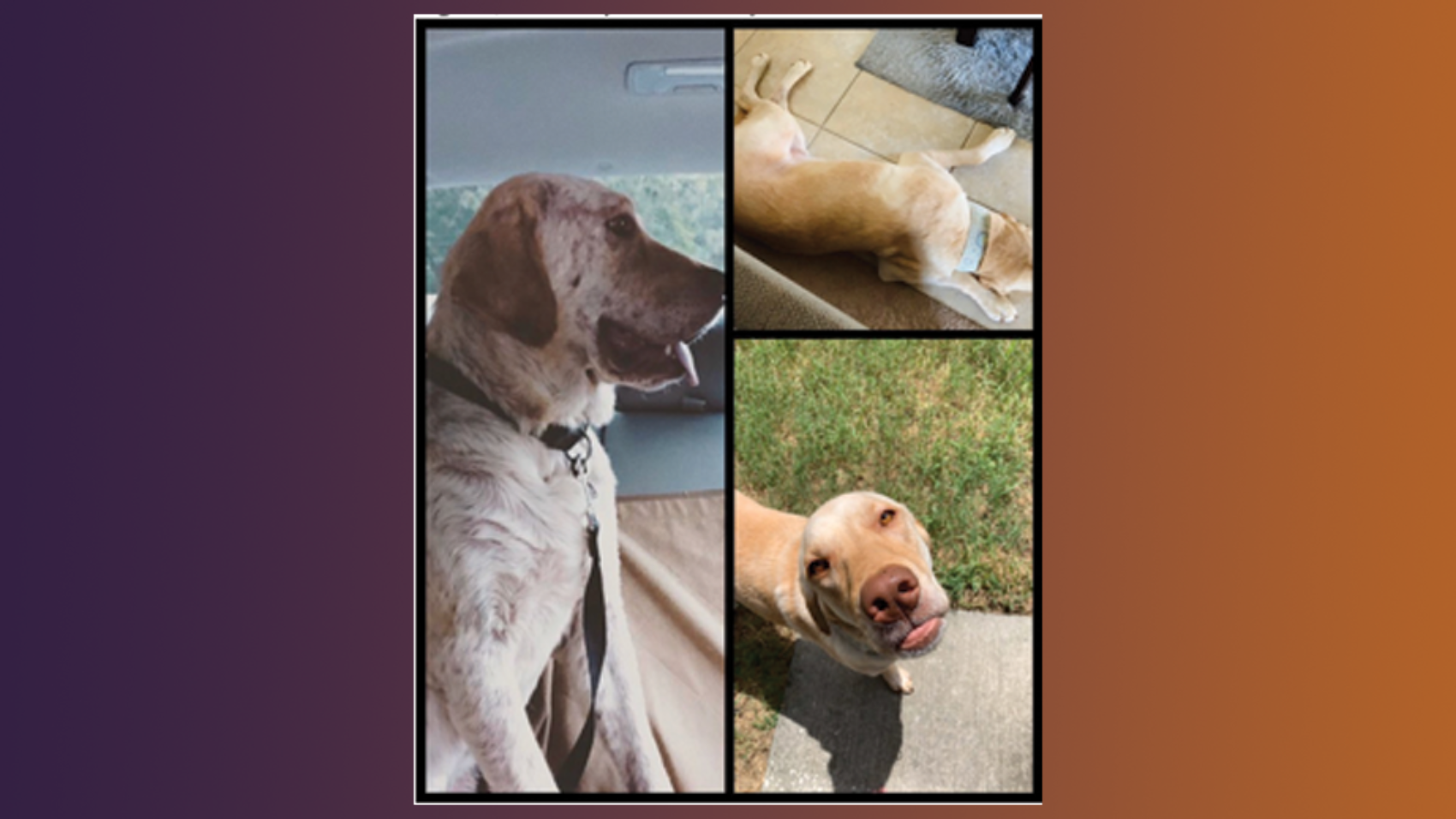 This is Scout. He is a Yellow Lab, specifically a Dudley Lab. Scout belonged to my uncle. When my uncle was diagnosed with terminal cancer, Scout seriously struggled. He began losing his hair at an alarming pace. No matter what was done to help, nothing seemed to work. We whole heartedly believe Scout is an extremely sensitive dog who knew in his heart and soul that his human was dying. It was heart breaking to watch Scout deteriorate as my uncle became more consumed by cancer. When the time came to say our goodbyes, my uncle asked if my husband and I would take Scout into our family. Absolutely, without hesitation we said yes. Scout began to settle in to his new life, with new people in a whole new state. We struggled to get his skin issue under control, we knew some of the issue was due to the stress he’d been under, but began to believe it could also be a food issue. I began researching different foods.

After much research, we settled on Zignature catfish formula. Within about 2 weeks of being fully on the catfish formula, Scouts fire began to grow back and his itching began to subside. He still gets weekly medicated baths along with these new food and I must say we are completely in awe of how well it’s working for him. We can’t thank you enough for providing such a quality LID food for Scout. He’s been through so much in his short 3 years, we just want him to be comfortable and happy. With Zignature, I think we’re on the right track! Thank you, from the bottom of our hearts for providing a product that has allowed Scout to bees comfortable and blossom into such an amazing boy! We absolutely love him to pieces!! Again, thank you so very much!!