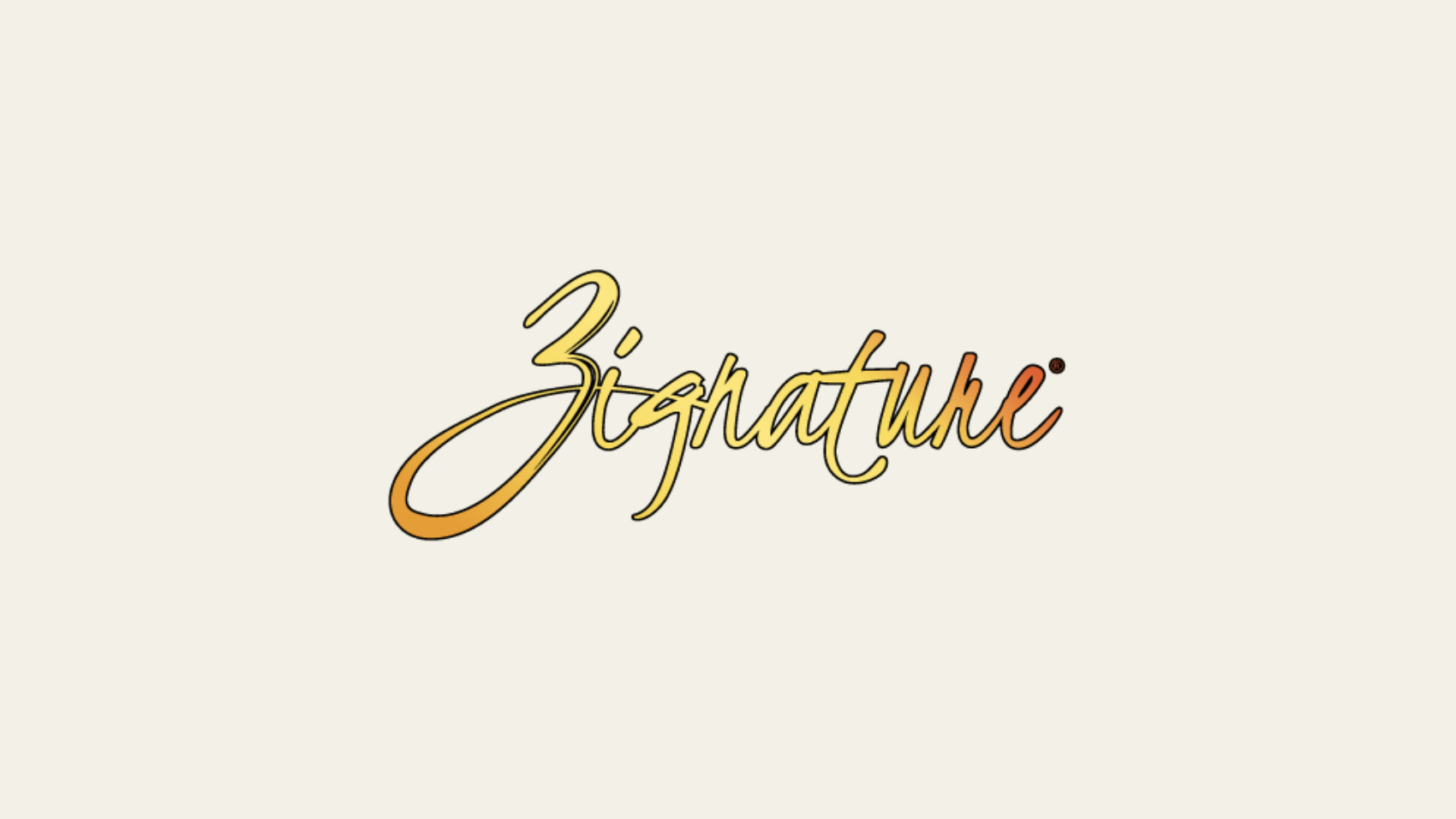 While the statistics may be a little “fuzzy”, we have reached an absolute pinnacle in terms of the percentage of households in the United States that own a pet. Pet ownership has become an integral part of the DNA of this country – with a whopping 90 million dogs living their best lives in our American homes. While these statistics mean nothing to our canine companions, they do mean everything to dog food companies. And the dog food industry has responded to the American love of dogs in a big way – there has never been a time where healthy dog food is more accessible and affordable.

But it certainly wasn’t always that way – and in some ways, we have come full circle when it comes to the dog food brands available nowadays. There has been a surge in alternative proteins and whole-food ingredients that more closely mirror what the dogs of our founding founders enjoyed for their meals. There is evidence that dogs were domesticated as much as 16,000 years ago, and possibly were keeping company with humans for more than 30,000 years! With the Industrial Revolution and the rise of the middle class in the 19th century, families with disposable income began to keep domesticated dogs and cats as companion animals – rather than just as working animals. But what did these founding pet owners use for healthy dog food? For the most part, dogs lived off table scraps and food waste that would otherwise go unconsumed by their human counterparts – with their dog’s health and nutrition being nothing more than an afterthought.

All that would change by one businessman who had the vision to create healthy dog food. The first commercially-prepared pet food was created in England around 1860 by businessman James Spratt – who was motivated to create healthy dog food after seeing dogs living mostly off spoiling scraps. His original formulas were designed for a new market: the English country gentlemen who wanted their sporting dogs to be at their best during the hunt.

Today’s dog food industry has seen a proliferation of high quality, protein-forward recipes that, much likes Spratt’s vision, are specifically formulated to set dogs up to be their best – and live long healthy and happy lives. Zignature’s line of protein forward, high-quality dog food very much embodies this same spirit. Each ingredient is carefully thought out with your dog’s health as the number one priority.