Communicating With Your Canine 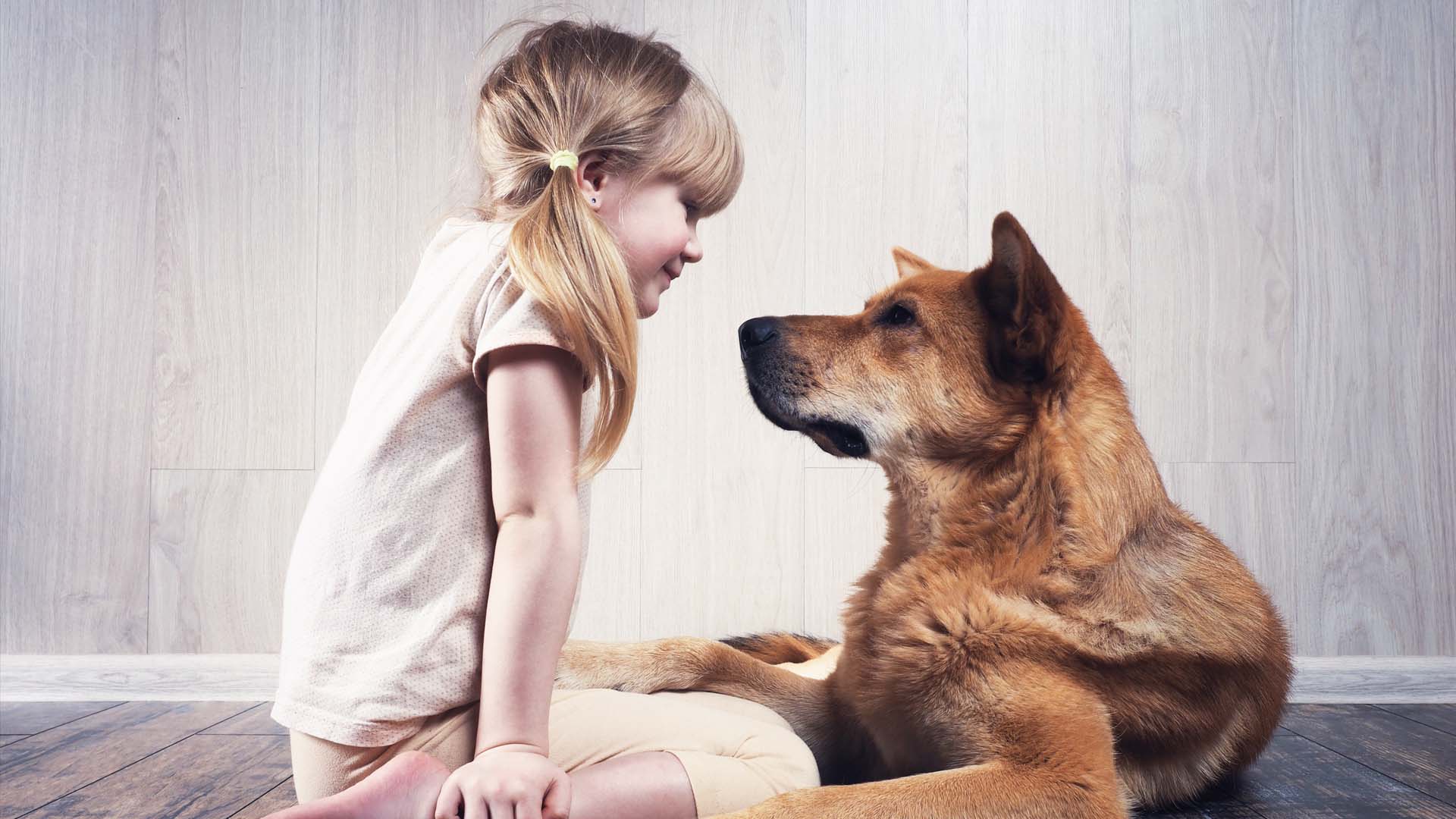 The secret to any relationship is communication. This is true for our partners, our families, and our friends. It is also true when it comes to our canine companions. Dogs are very sensitive to us. They are constantly watching us for clues as to what we’re thinking and feeling. Our dogs seem to be able to read our minds sometimes. They know when it’s time for a walk or when it’s mealtime just by how we get up from the couch or from the tone of our voice. When we are in tune with our dogs, communicating with them often feels easier than it is with people. OK, maybe that’s overstating it a bit.

Dogs have been around us for so long that they can anticipate what is important to us. Experiments have been conducted where dogs are tasked with finding an object. Only, there were two objects in the room: one that humans wanted found, and one that the dogs would be interested in. Most dogs went for the objects that humans wanted. They were able to understand why we set them on that task, they understood that it wasn’t to go in there to play. That kind of understanding says a lot about how much our words and gestures get across to dogs.

Speaking of gestures, dogs can be taught rather easily to respond to pointing. Once taught, when we point at something, our dogs will follow the point rather than look at our finger. Other animals don’t do that, not even wolves, even if they have been raised by humans. This shows that it takes more than just being raised by a human to have an innate understanding, but rather it’s something that takes millennia to develop. Over the course of that time, humans had many opportunities to weed out dogs that did not have such cognitive ability and adaptability. Thus, the modern dog has been bred to be able to understand basic communication, and also to anticipate that communication.

So far, we have only discussed how we communicate with dogs, but just as important is how dogs communicate with us. When we think of dogs, we think of barking, and so we should since it’s the most recognizable feature of dogs. It’s a myth that wolves can’t bark (they can), just that it’s a rare thing. However, once they were domesticated, dogs may have kept the bark as a means to communicate with us because we are so vocal ourselves. It ended up as a good way to alert humans of anything, from an approaching threat to a familiar friend. As barking was useful, people may have encouraged it and bred for it.

Of course, barking isn’t the only method of communicating with us. Dogs talk to us in a myriad of ways outside of barking. Another iconic characteristic of dogs is the wagging tail. This obviously is a sign that they’re happy. The position they hold their tail is almost like a sundial on their moods. High up means attentive, lower means relaxed, tucked means scared, and so on. Besides the tail, they also talk with their eyes. Holding a soft gaze means they like you while avoiding eye contact means they’re shy (and a hard stare usually means they’re on alert).

These are just a few ways we and our canines correspond with each other. It was essential for survival when we first decided to team up and tackle the world, and it’s no less significant now after so many thousands of years of being together. If anything, it’s become even more refined and sophisticated. They’re our best friends after all, and what kind of close friendship doesn’t have a deeply connected form of communication?

We understand that picking the best diet for your pooch can be an overwhelming and difficult task. We want the